Tottenham continued their winning ways with another grand performance against Crystal Palace at Selhurst Park. A Delle Alli wonder goal puts them ahead in the 83rd minute. Harry Kane registered his 12th goal of the season in Premier League. Rising high above everyone to nod home a looping crossing from Nacer Chadli, 20 minutes earlier. Nacer Chadli added a third for Spurs 5 minutes into stoppage time to ensure 3 points for Tottenham with a 1 – 3 win over Palace.

Dele Alli’s goal was a fantastic goal and it showed his quality. It is a goal that will be seen around the world on television. It was unbelievable

Tottenham played their usual game of possession football. Tried as they may, they were unable to find the net in the first half. Palace keeper, Wayne Hennessey, and their back four stood firm in front of goal. Chances upon chances were either missed or spoiled by the safe hands of in form Wayne Hennessey.

Son Heung-Min, Harry Kane, Christian Eriksen and Delle Alli all had clear cut chances. They were all missed or denied.

I have to say that, as a Spurs fan, it was indeed frustrating to watch the lads unable to penetrate Palace’s stout defense in the first half. Frustrating yet, exciting.

Palace relied on the speed of both Wilfried Zaha and Jason Puncheon to trouble Tottenham’s defence in counter attacks. Zaha’s quickness and slick ball control was a constant problem or Tottenham’s left back Danny Rose. Nevertheless, our defense was sound. Lloris is at his usual best. Making incredible shot stopping saves whenever required. 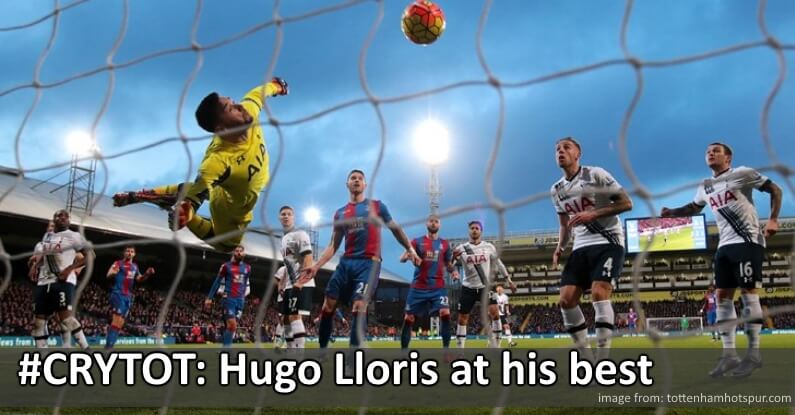 In the second half, though, the lads converted the chances that came their way. Three of them to be precise, including the Delle Alli Wonder Goal. Chadli’s entrance in the place of Eric Dier made our attack more potent. He provided for Harry Kane and also produced the third. That third goal was also pretty amazing too.

Palace too had their chances. They hit the bar twice and forced Hugo Lloris into action a handful of times. 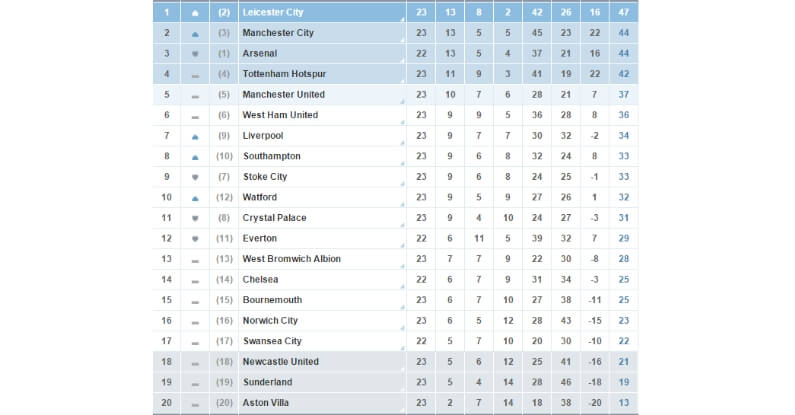 With the win, Tottenham now have 42 points. Two points adrift of third placed Arsenal who are scheduled to play Chelsea at a later date. Spurs are now 5 points above fifth placed Manchester United (37 points).

Championship material? Definitely if they continue with their current performance. Don’t you think?